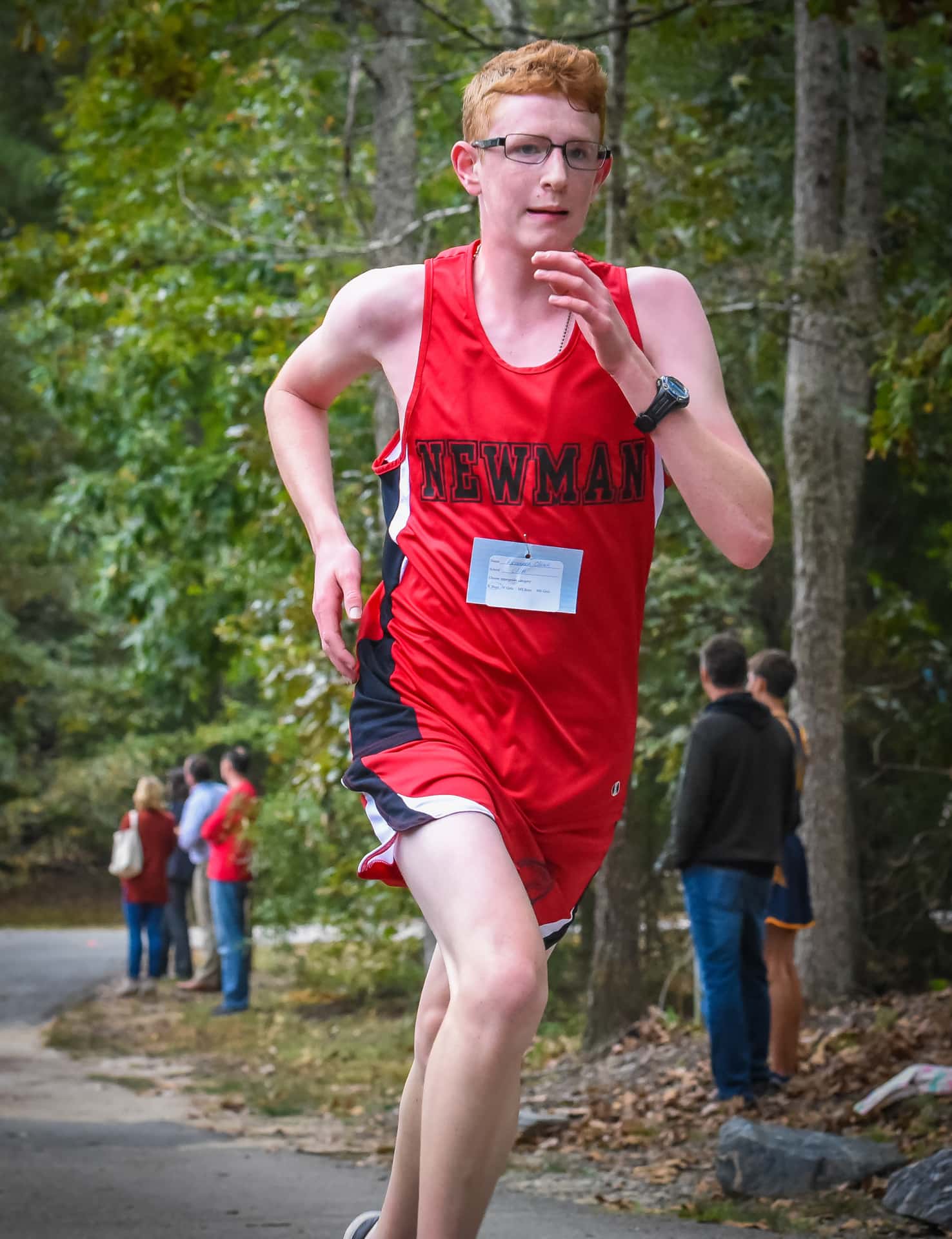 Dee Hayes is originally from Cuba and she began fencing at age 9.  Coach Hayes is an Olympic fencer and has garnered a number of medals in regional and local competitions.

In addition to her own fencing success, she has coached students of all ages and developed several scholastic fencing programs.

She is a former coach of the Men’s and Women’s Fencing Teams at William & Mary.

Coach Hayes believes that fencing is a great sport for the students at Cardinal Newman because it is a sport that demands quick thinking, agility, poise, and speed. It also develops the virtues of discipline, respect, and good sportsmanship.

Give thanks to God for the gift of sport, in which the human person exercises his body, intellect and will, recognizing these abilities as so many gifts of his Creator.”