Our Mission Our Team Our Patron Our Crest 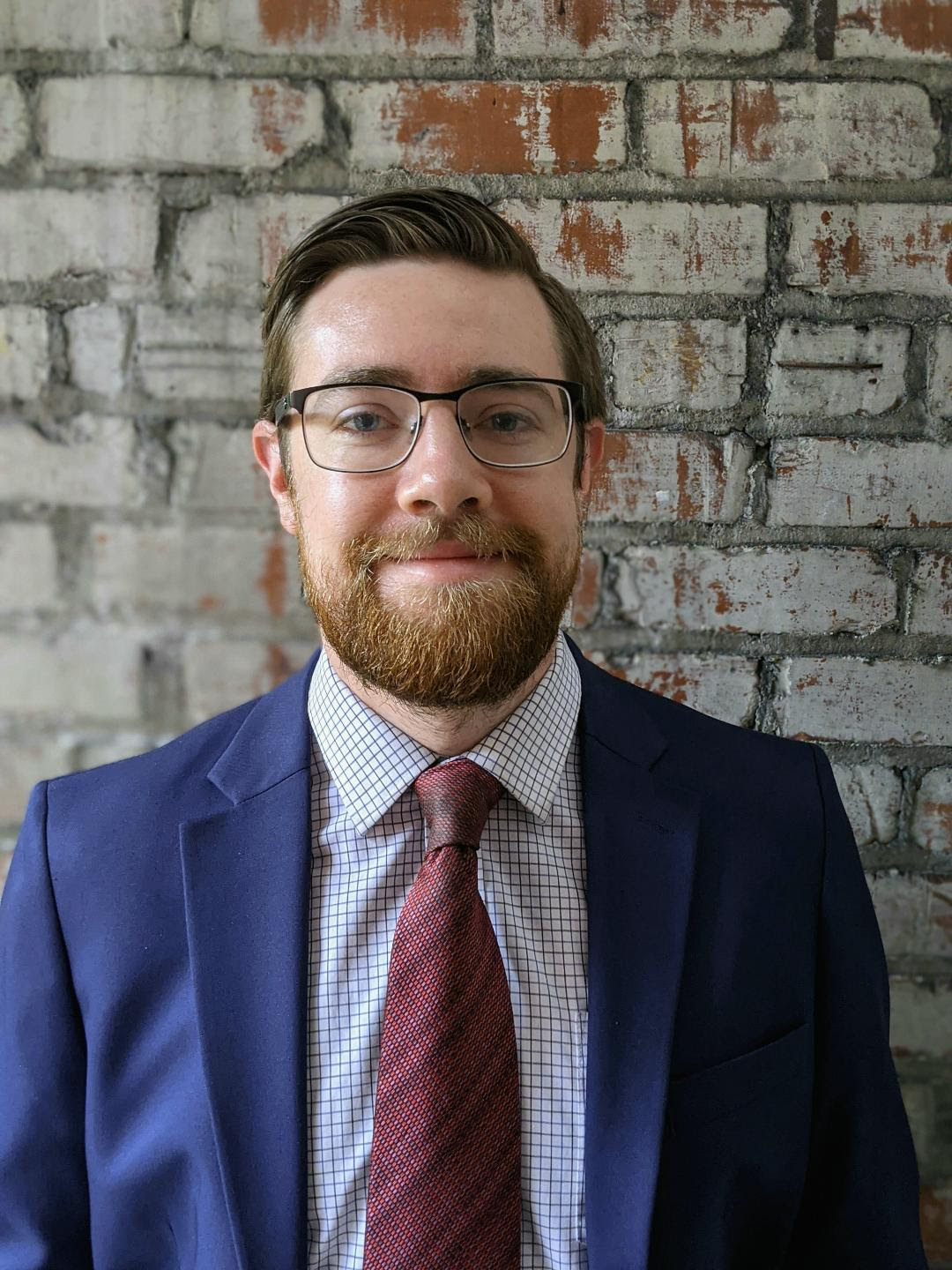 Mr. King graduated from Thomas More College in 2014, where he received a B.A. in Liberal Arts. After teaching at a private school in central New York for several years, Mr. King moved to Virginia and taught at Veritas Preparatory School in Williamsburg, VA, where he also served as Dean of Discipline and Dean of Academics.

He has taught a variety of subjects, including Latin, History, English, Geometry and Theology. On top of his teaching and leadership roles, Mr. King has experience in designing curricula and teacher development.

Mr. King joined the Cardinal Newman faculty in 2021, and currently resides in downtown Richmond with his wife. 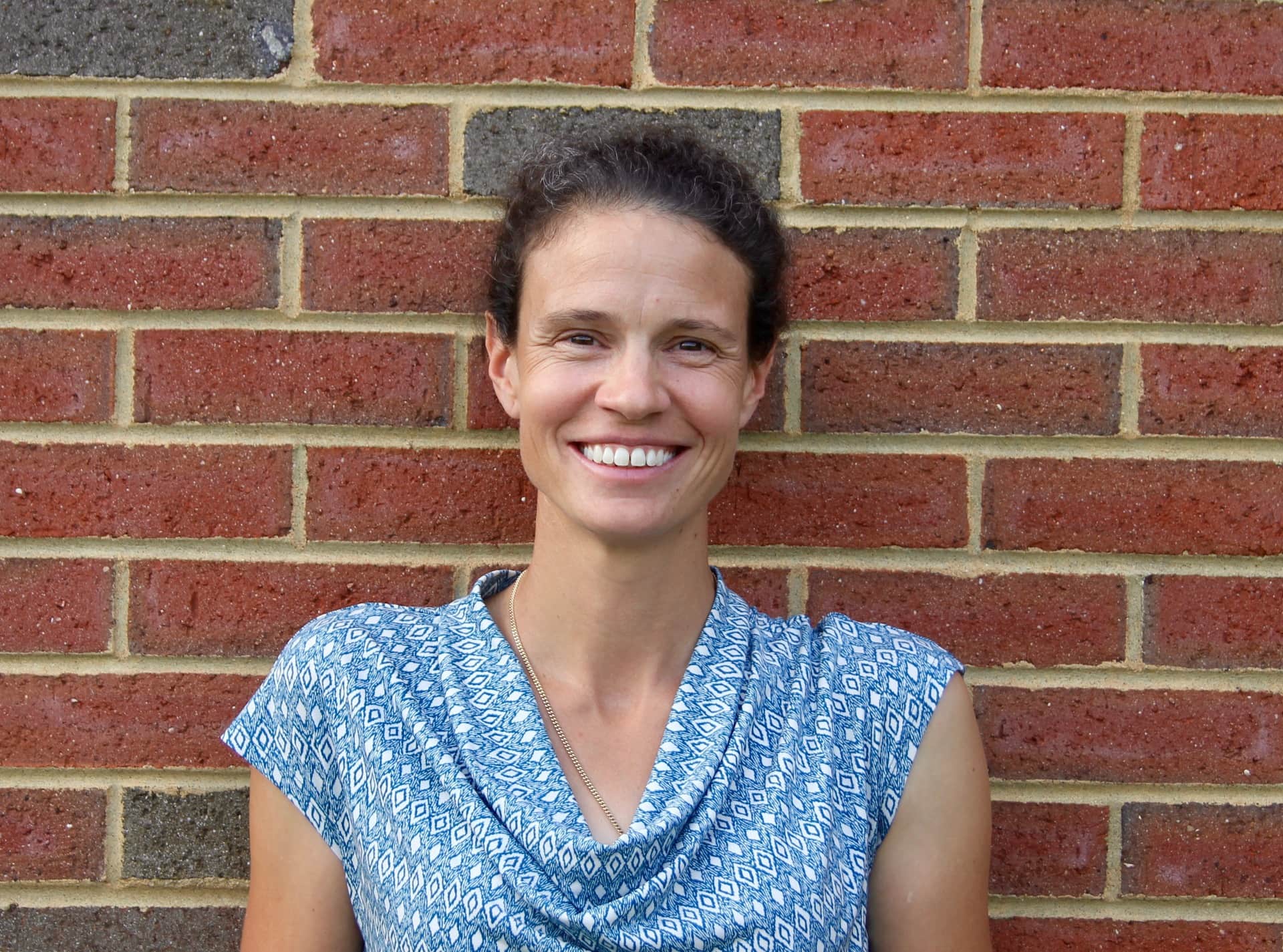 Dr. Lapington served as Cardinal Newman Academy’s Founding Director, where she became intimately familiar with the school’s outstanding curriculum, experienced and devoted faculty, and high-quality education we provide to our students. As Director of Admissions, she now focuses full-time on sharing the benefits of Cardinal Newman Academy with prospective students and their families.
Dr. Lapington received her Ph.D. in History from Brown University, an M.A. in Medieval and Byzantine Studies from Catholic University of America, and her B.A. in History from the University of Richmond. Dr. Lapington has both taught and worked in academic and curriculum development and programming at numerous Catholic institutions at the elementary, secondary, and higher education levels. 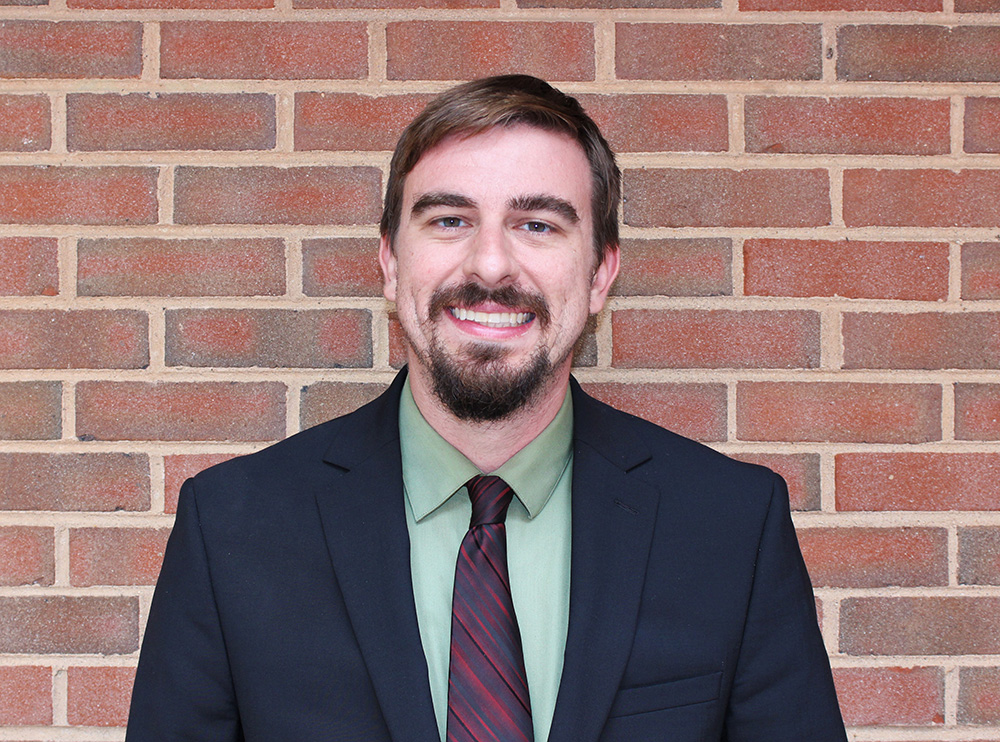 As the school’s director of development, Mr. Pienta’s primary role is to cultivate the growth of  Cardinal Newman Academy’s mission and vision. He focuses on implementing the school’s marketing and fundraising campaigns while creating future development plans. Mr. Pienta also functions as one of the school’s faculty, teaching upper levels of math, science and theology. A graduate of Franciscan University of Steubenville in 2014, Mr. Pienta has several years of sales, development and education experience, working in the Williamsburg area at Veritas Preparatory School before moving to Richmond in  2021.

Preparing children for the 21st century workplace is a must in today’s world.

“The rigor of academics at Cardinal Newman Academy promises to fulfill this part of our school’s mission. But preparation for a career and financial security alone does not fill the longings of the human heart. Our education goes further: to teach our students virtue; to help students cultivate a close relationship with God that is rooted in daily prayer; and to inspire our students to seek in wonder and serve with joy.” 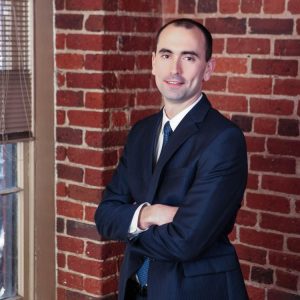 In 2006, John received his bachelor of arts in history from Christendom College in Front Royal, Virginia, where his father was a founding faculty member and continues to teach.

After graduating from law school, John clerked for Cynthia D. Kinser, the Chief Justice of the Supreme Court of Virginia. In 2015, John joined ThompsonMcMullan, P.C., in Richmond, where he maintains an appellate and litigation practice representing government, business, and individual clients. John has been recognized as a ‘Legal Elite’ by Virginia Business Magazine (2015-2018), and as a ‘Rising Star’ by Super Lawyers in the Appellate category (2018-2019).

John serves on the Executive Committee of the St. Thomas More Society, and is President of Cardinal Newman Academy. 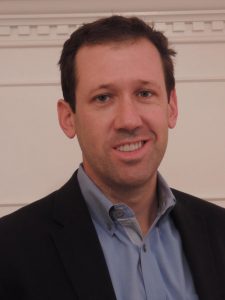 Frank has spent his entire legal career in Richmond, working both in private practice and as in-house counsel.  He currently serves as International Corporate Counsel for The Brink’s Company, where he has been since 2009.  Prior to that Frank was Senior Attorney and Vice President at Wachovia Securities.

Frank worked alongside the Virginia Catholic Conference and other allies in helping pass the Educational Improvement Scholarship Tax Credit bill in 2012, which has led to the enrollment of over a thousand low-income children in Catholic elementary and high schools across the Commonwealth.

Frank lives in Midlothian with his wife, Maureen, and their six children, all of whom have  attended St. Bridget School. 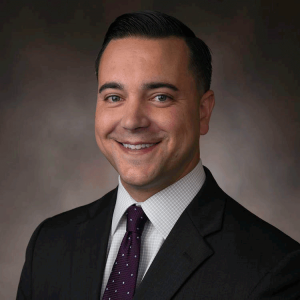 Denny Pregent grew up in Sidney, Ohio and attended Holy Angels Catholic School for his early education and Gregory the Great Academy in Pennsylvania for high school.  After graduating high school Denny gave back a year to Gregory the Great working as a tutor, athletics coach, music teacher, and pilgrimage leader.

Denny received his bachelor of arts in philosophy from Christendom College. He was a founder of the Christendom College Rugby Club and volunteered as a coach after graduating. Denny subsequently received assisted living and nursing home administrator licensure at Harrisburg Community College and Marywood University, respectively.

Denny served as the Director of Youth Apostolate for St. Andrew the Apostle Church in Clifton, VA before transitioning into a career in long term care. Since 2014 Denny has worked as a Senior Regional Director for Coordinated Services Management, developing and operating non-profit senior care communities for religious organizations.

Denny has served on ECPI University’s Healthcare Administration Advisory Board and currently serves as a board member of the Virginia Assisted Living Association dedicated to providing advocacy, communication, education, and resources for Virginia’s assisted living industry.

Denny and his wife Lindsay have four children, and Denny is an avid reader and hockey player. 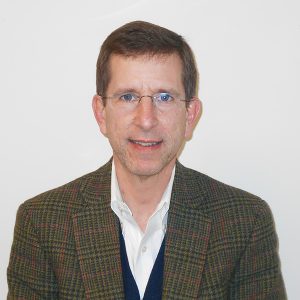 After earning his MBA at Georgetown University, Victor worked in corporate banking in Mexico, Canada, and the United States. He left banking to become the Director of Finance of a Catholic religious congregation and has been involved in the closing and launching of schools, as well as the transferring of schools to local independent boardsVictor’s passion and inspiration for transforming the landscape of Catholic education is the fruit of years of dedicating himself to Catholic schools and finance.

Victor brings invaluable passion, knowledge, and experience to our Board at an exciting time of growth and momentum. We are grateful to Victor and the Foundation for recognizing the strength and vision at Cardinal Newman Academy, and for partnering with us in achieving our shared vision for education. 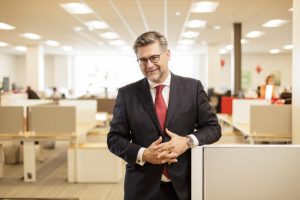 Fernando is a graduate of the University of Navarra in Pamplona, Spain (Law and Theology) and the IE Business School in Madrid, Spain (International Executive MBA), where he has also served on the Senior Leadership Forum under the leadership of Spain’s former Finance Minister and current European Central Bank Vice President. Most recently, Fernando completed the Advanced Management Program (AMP) at the Harvard Business School.

Fernando has over 20 years of global executive management experience and is the Regional Director for the Southwest and Midwest regions of Movement Mortgage, overseeing a total of 17 states.

Throughout his career, Fernando has served in different capacities helping organizations expand and grow in various industries, including manufacturing, finance, real estate development, and education. Fernando and his wife Olga have 4 children and attend Saint Edward the Confessor Catholic Church. He spends his free time with his family and volunteering with his local church and several international non-profit organizations. He is passionate about growth, leadership development, building high performing teams and empowering communities.

We are fortunate to have Fernando’s passion and experience on our Board, and we are looking forward to his contributions to the continued growth of our school. 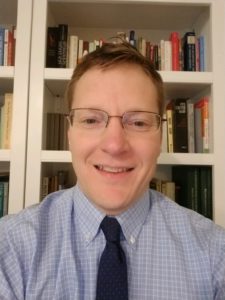 Dr. Aaron Maddeford has been teaching for the past 12 years at every level from middle school to college. He received a bachelors in liberal arts from Thomas Aquinas College in California, and a doctorate in philosophy from The Catholic University of America. He was a teacher and the academic dean at St. Benedict’s School before moving to Williamsburg to help start Veritas Preparatory Academy.

He worked there for six years, teaching, designing the curriculum, and finally serving as headmaster. He currently teaches philosophy at John Tyler Community College.

He also serves on the board of directors at A Simple House, a Catholic organization that ministers to the poor in Kansas City and Washington DC.